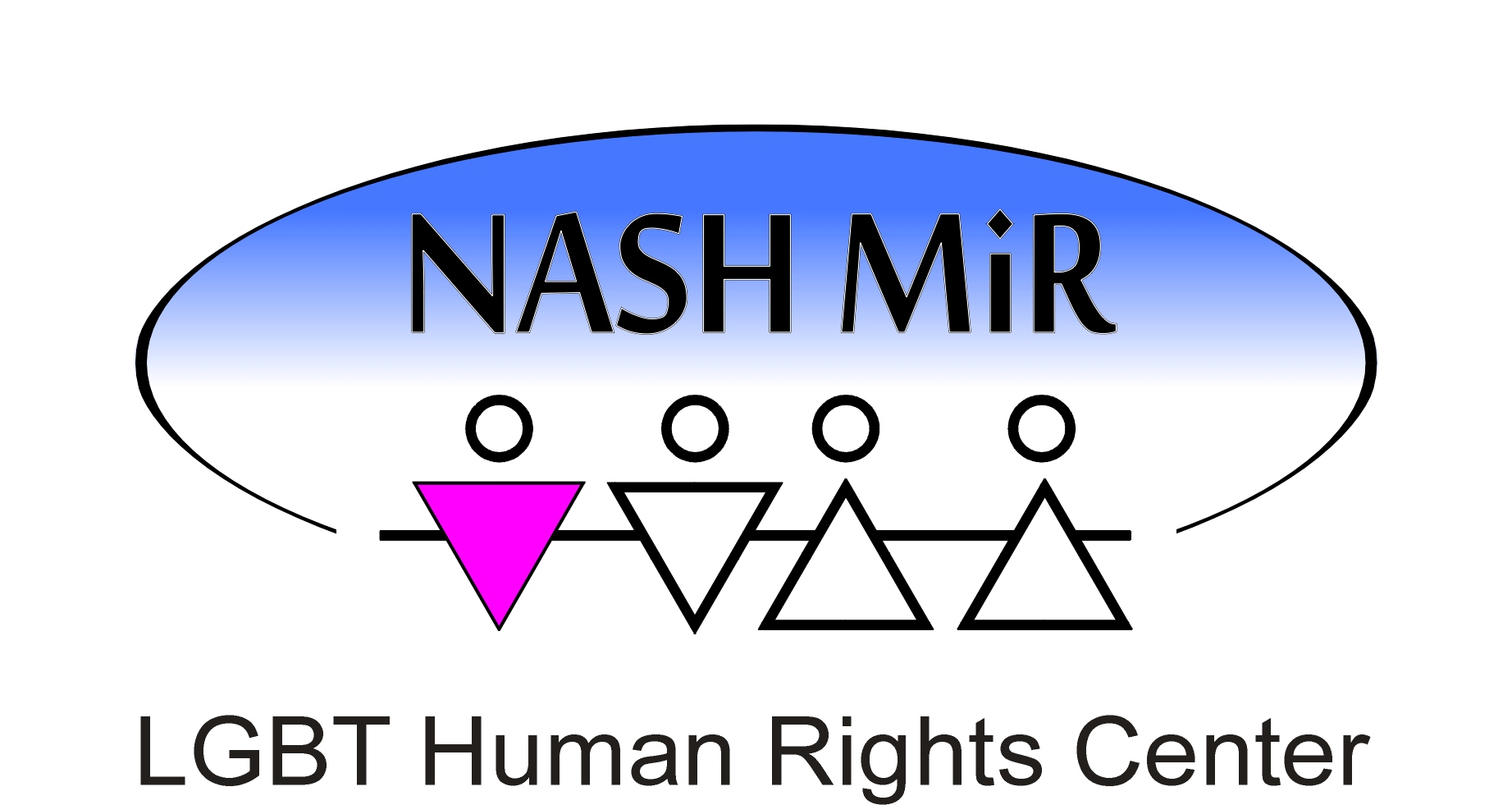 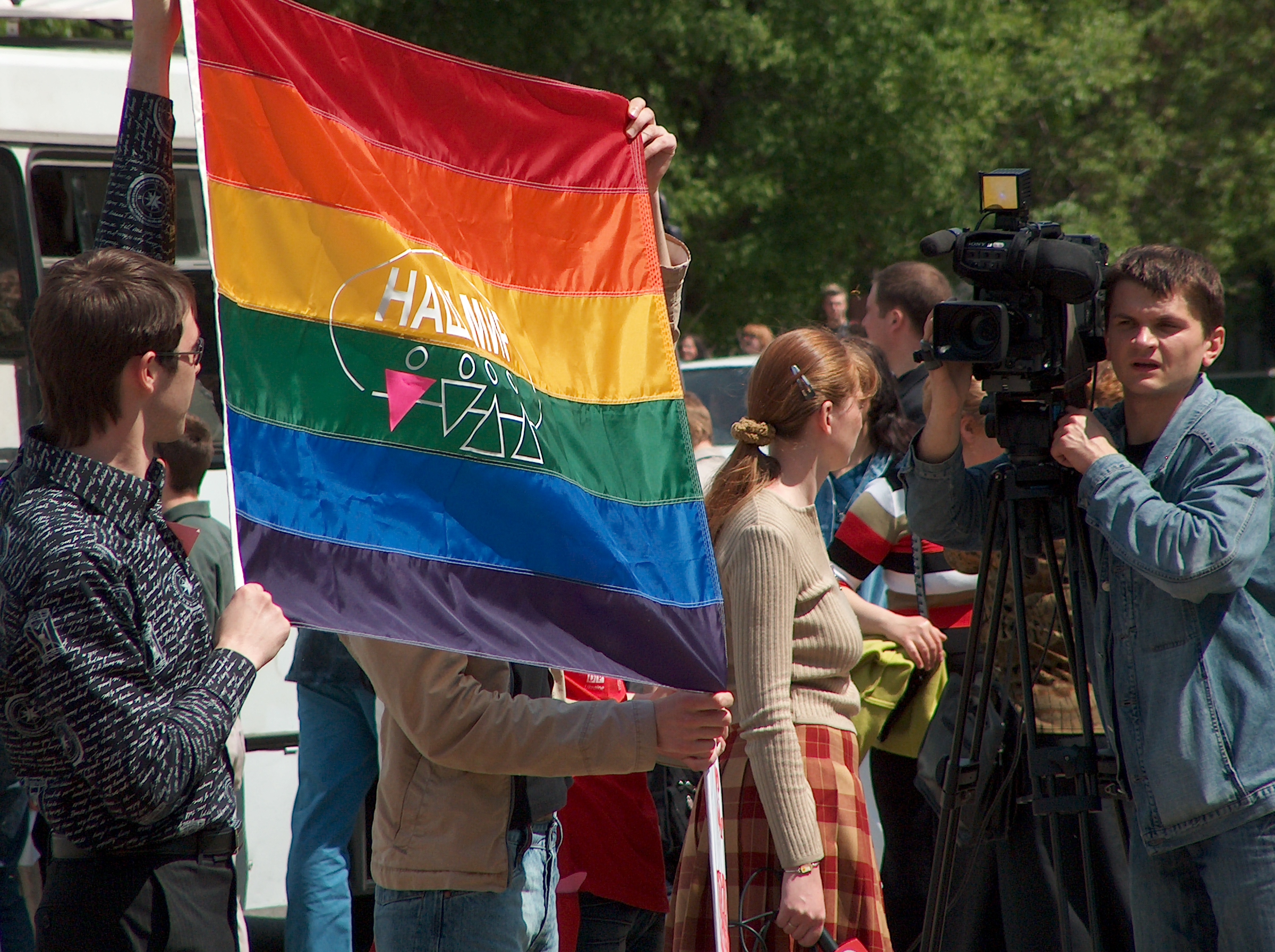 Protection of rights and freedoms towards LGBT in Ukraine and improvement of their legal protection, combating discrimination on grounds of SOGI (sexual orientation and gender identity).

Improvement of society’s attitudes towards homosexuality and people of homosexual orientation, combating homophobic and transphobic sentiments in the mass consciousness.

Upbringing of self-consciousness of LGBT as equal and valuable members of society.

Initial legal assistance and counselling for victims of discrimination and hate crimes based on sexual orientation or gender identity.

Joint actions with other organisations to advocate for full LGBT rights on legislative and political levels. 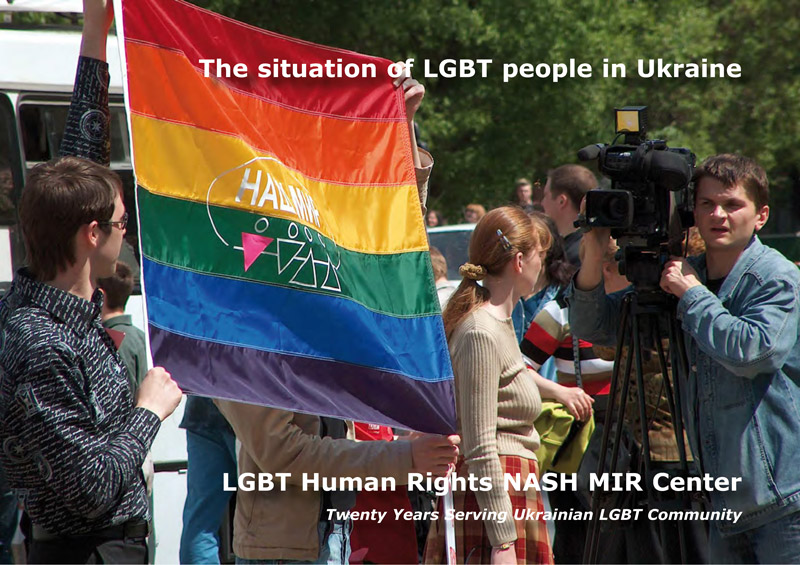