On February 19, US Ambassador to Germany Richard Grenell met in Berlin with LGBT activists, mostly from Eastern Europe, to discuss a future campaign to decriminalize homosexual relations in countries where they are still considered a crime. There are currently 71 such countries, mostly Islamic as well as some non-Muslim countries in Africa and Asia. In 10 countries where Sharia law is in force, homosexuality is still punishable by death.

Richard Grenell is a very interesting and unusual figure. A Republican, in the past he was a political adviser to a number of prominent American Republican politicians, a spokesperson for the United States Mission to the United Nations during the years of President George W. Bush’s administration, a political journalist and is an openly gay man. He has a steady reputation as a “hawk” and is an irreconcilable enemy of ideological and political opponents of the United States, in particular Russia and Iran. As US Ambassador to Germany since May 2018, he has been noted for his active support of the European conservatives and resistance to building the Russian pipeline “Nord Stream 2” which threatens the interests of Ukraine.

Unlike many other Republican LGBTs, Richard Grenell not only does not hide his belonging to the LGBT community, he actively protects its interests, despite the still mixed attitude towards these issues within his party. He is an example of a new, modern, Western Conservatism, for which LGBT rights are human rights – rights which in turn are of the highest value common to all of Western civilization. It is very interesting that this campaign for LGBT rights has been announced by the current US conservative government. Though the project focuses only on the minimum, most fundamental, human rights of private life, it does so on a global scale. In this struggle, which Richard Grenell intends to lead, he enjoys the support of not only the present US government, but also of the opposition Democratic Party. Prominent American LGBT activist Stuart Milk, a nephew of renowned Harvey Milk, was also present at the meeting of Grenell with European LGBT activists. Milk stated that he was a convinced Democrat, always supported the Democrats and would never vote for a Republican president, but that nevertheless he guaranteed to this initiative by a Republican the full political support from both himself personally and the Democratic Party. Thus, in fact this stance will be not just partisan governmental but also bi-partisan American national policy for the coming years.

Among other European LGBT activists, Coordinator of Nash Mir Center Andriy Maymulakhin was invited to and attended the meeting. According to him, it was a kind of “brainstorming” session to understand how the goal can be achieved – to legalize same-sex relations in all countries of the world. Even for such an established strong global force as the United States (which may count as well on support for its efforts by the EU and other leading democracies in the world) this is a very difficult task. Andriy Maymulakhin related the Ukrainian experience of decriminalizing same-sex intercourse between men, a strategy which could be useful in the poor countries of Africa and Asia, where the struggle against the epidemic spread of the HIV / AIDS remains a convincing argument for such a step. This problem is now very urgent for many countries where same-sex relations are still banned, and common sense and the pressure from organizations financing programs on combating HIV / AIDS in these countries can and should work to overcome the homophobic prejudices of their governments. 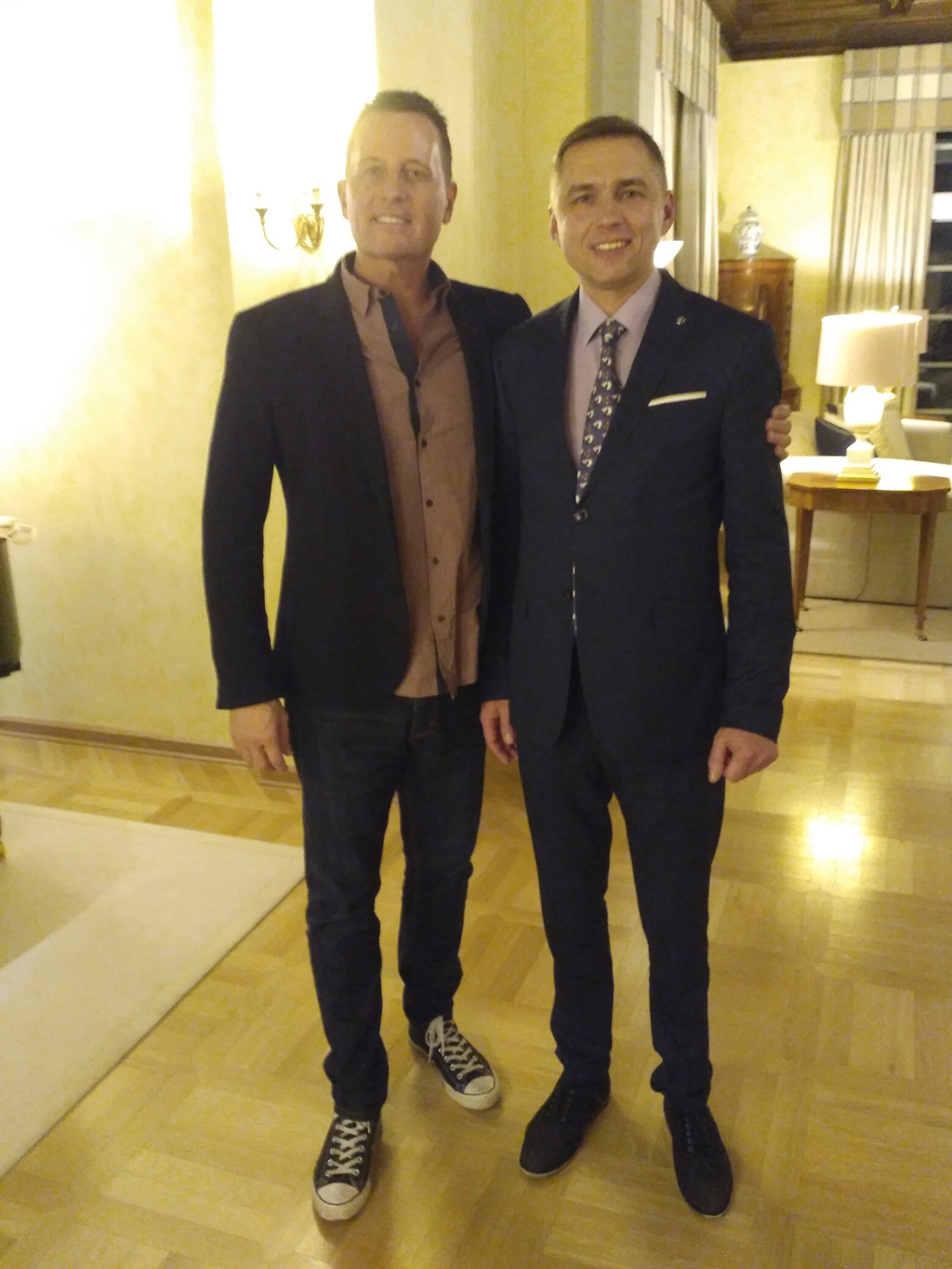