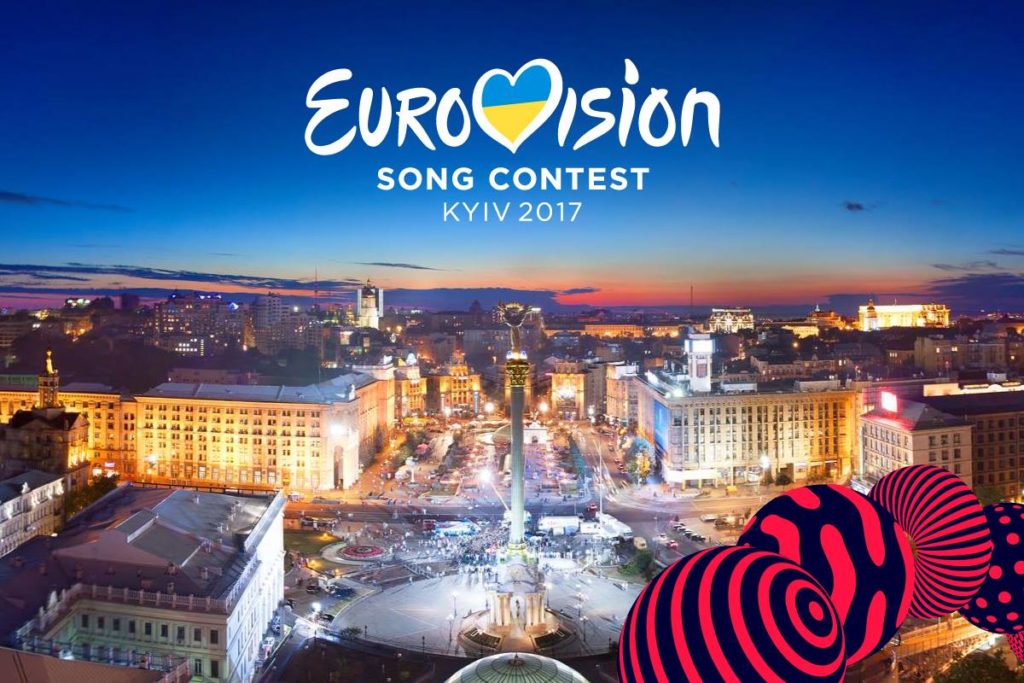 Ukraine is a typical Eastern European country, in many of its aspects rather similar to Russia and the Balkan states. The first Ukrainian state was Kyivan Rus of VIII century AD but then for the most part of its history Ukraine was divided between neighbouring states, mostly between Poland and Russia. Modern Ukraine gained its independence after the crash of the Soviet Union in late 1991, and until 2014 tried to follow the “multi-vectors policy” – cooperating both with Russia and the European Union. After the so-called Euromaidan in 2013 – the mass public protests against ever more authoritarian and pro-Russian politics of President Yanukovych and his government – Russia invaded Ukraine, and occupied a part of its territory. Since then Moscow has maintained an undeclared so-called “hybrid war” against the Ukrainian state, accompanied by a forceful propaganda campaign of misinformation in the media. This ongoing war, along with the beginnings of extensive reforms to achieve modern European standards of economic and social life, are the main factors which define the current situation in our country – along with the exposure and correction of corruption within a challenged, low economy.

Though Ukraine was the first of the former Soviet republics to decriminalize consensual homosexual relations in 1991, the ensuing protracted period of political turbulence and uncertainty resulted in the virtual absence of any social reforms which could have helped the prompt modernisation of Ukrainian society; at first it remained rather patriarchal and homophobic. Only after the election of Petro Poroshenko as the President of Ukraine in 2014 did Ukrainian authorities began paying attention to combating widespread homophobia, discrimination and hate crimes against LGBTs. Though this process is still in its starting stage, the last two recent years have demonstrated some first successes in adopting new legislation and cooperation between the Ukrainian government and the LGBTI community. The victory of winning Ukrainian singer Jamala – who openly supports equality for LGBTI people and the combating of homophobia – at Eurovision 2016 became an important positive factor for promotion of the LGBTI rights agenda in Ukrainian public life and for the popular advocacy of further developments relating to these issues.

Although Ukrainian society presently remains mostly homophobic, the public’s attitude rarely leads to aggressive behaviour. Kyiv is a quite peaceful and safe city despite the ongoing frontiers war with Russia in the East of the country. The newly reformed patrol police in the capital tries to maintain modern European standards in its activities. Patrol police staff was recently formed and trained from a pool of young educated persons, all of whom have at least a basic knowledge of English. Most senior people do not know foreign languages but the youth usually understand English. Virtually all Ukrainians also know Russian, in fact in Kyiv it even prevails over Ukrainian in street conversation but not in official usage. Because of the war, you will see many people in military uniforms on the streets. The combination of war, an ongoing severe economic crisis and more than one million refugees from the Russian-occupied territories restricting the development of the country – all these factors contribute to an undiminishing number of needy beggars in Kyiv’s streets. These factors also raise the level of criminality, so please take care of your possessions and avoid dubious places and down-scale entertainment venues. Certainly the ordinary Kyiv clubs and fan zones of Eurovision will be quite safe, yet please bear in mind the possibility of pickpocketing.

Ukrainians usually do not react with hostility to mild demonstrations of homosexuality and queerness like hand-holding, hugs, LGBTI symbols, clothing, light make-up and scent, etc. But we would not recommend strongly demonstrative public same-sex kissing and open advances as in cruising for hook-ups. It is best to avoid meetings with groups of local skinheads and young radical nationalists who usually wear military-style clothing. Please keep in mind that Russian aggression has made everything of Russian origin (except for language use) extremely unpopular in Ukraine, so it is better to avoid mentioning anything Russian in a positive context. Ukrainian society is not xenophobic in general, so it is unlikely that you will face evident or manifestations of intolerance on grounds of your nationality, skin colour, appearance, religion or language. Anyhow, the many welcoming Ukrainian lesbians and gays around only await your outreach as visitors.

Our country is currently going through the process of a deep transformation and modernisation in almost every sphere of life. Only three years ago did real reforms start us towards becoming a modern European society and state. Such events as Eurovision bring a picture of modern Western society to the mass consciousness of Ukrainian people. We hope that this event will become a real and memorable celebration of diversity, as is stated in the contest’s official slogan. We anticipate that Eurovision’s LGBTI audience will be a very visible and positive part of this widely-watched celebration. The Ukrainian LGBTI community’s main problem is that it is still mostly neglected by society as a whole.  People in Ukraine often perceive that our identity and lifestyle are “non-traditional” for Ukraine; even the very term “homosexual” is often replaced with euphemisms like “non-traditional” (regarding orientation, the family etc.). So, we wish, please, that in conversations with Ukrainians you ask them what they know and experience about the daily life of their Ukrainian LGBTI compatriots – because we are here, we are queer, and this is our common country and our common world.

Have a good time and celebrate diversity!

For more information about the situation of LGBTI people in Ukraine please visit https://gay.org.ua/en/

Kyiv LGBTI guide and some other information important for foreign visitors will be available at https://gay.org.ua/en/eurovision2017/